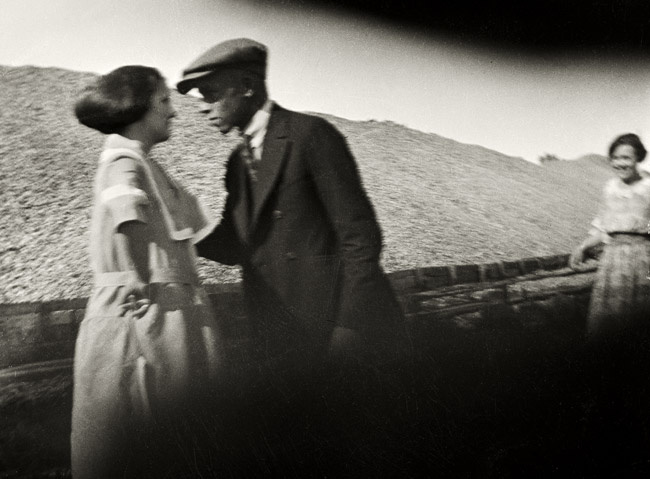 With a certain curiosity and reverence, I started scanning my grandfather’s negatives awhile back and I’m delighted to share a few of them now. I’d always known that my father’s family struggled quite a bit while living on the South side of Chicago in the 1920’s and 30’s, but through a long overdue conversation with my father, I learned that my grandfather, Lawrence Hensil Godman, always managed to keep a job, even through the depression years.  He worked in the parts department of Ford Motor Company at 12600 S Torrence Avenue in Chicago (which surprisingly is still a Ford assembly plant) and then during the war, built aircraft engines for the B-29 in the Dodge plant at 7401 S Cicero Ave, which was the largest free span factory in the United States, and was later used by Preston Tucker to build his infamous Tucker ’48.

My grandfather started making pictures for the same reason most people do, to document family, friends, and daily life, and thankfully the activity was passed on to my father and then me. When I look at these images I feel a strong sense of wonder and kinship for someone I never knew. A kinship not just as family, but also knowing that nearly a century ago my grandfather was making photographs as I do now: observing, chasing light, arranging people, hurried before an opportunity escapes, fiddling with the camera, and maybe even forgetting the lens cap was on for a few exposures. And at times, surely with a windswept brow and dangerously cold hands in a brutal Chicago winter. I hope you enjoy my grandfather’s pictures. 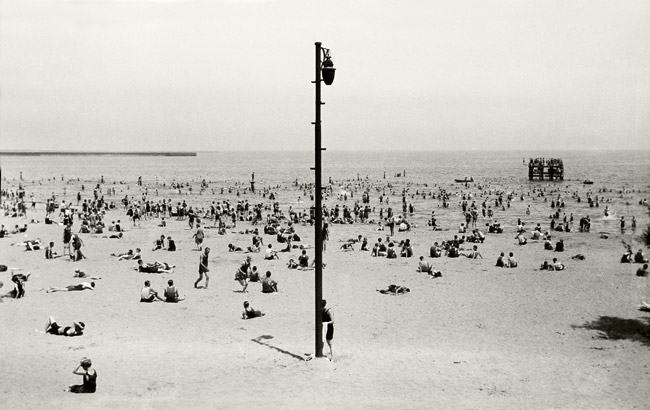 South Side Beach, Chicago circa 1923 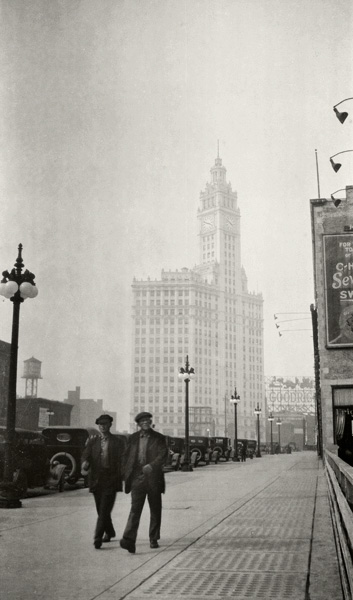 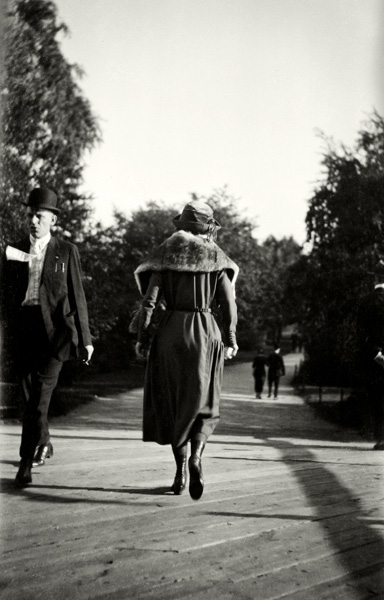 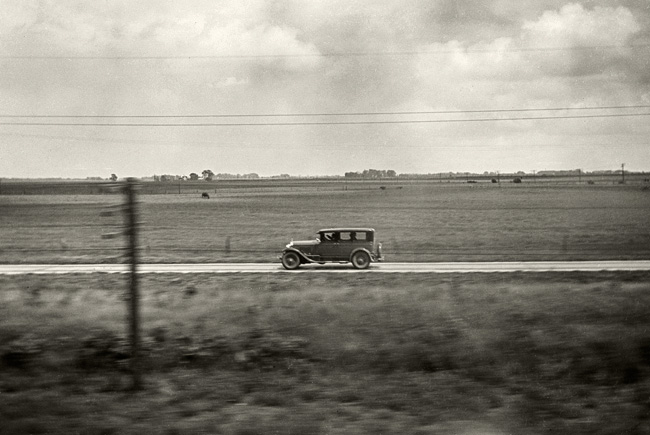 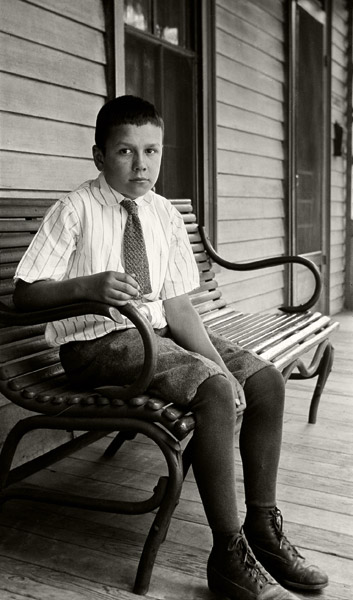 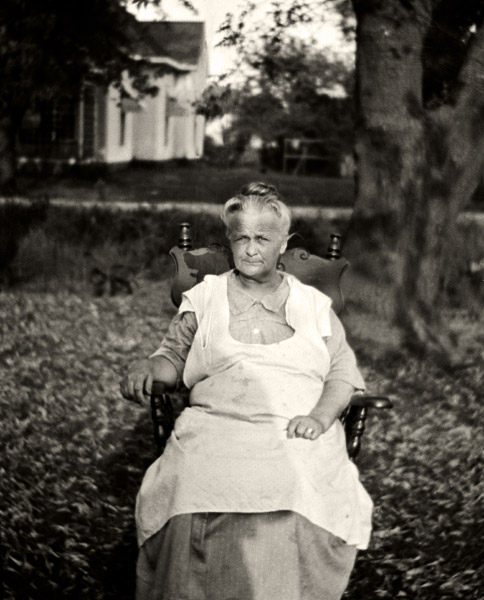 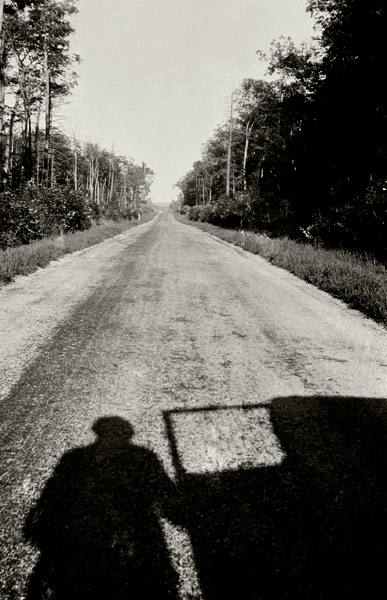 James,
These are great pictures; I guess you inherited part of your talent. I can see the same thoughtfulness in this work as I do in yours.
Generatioins of excellence.

Hi James:
This is a great post and I’m glad you started a blog. I subscribed. I heard that you are no longer teaching, and that sucks for Harrington, but I really don’t know how you put up with us! You are a patient man, and also very knowledgeable. Your critiques were always very helpful. Thank you.

@Karina- Thank you for your comment. Scanning these photographs, thinking about them, trying to decipher them and understand my grandfather’s life has been an interesting journey in understanding and embracing the role of facticity in my own work.

@Michael- Teaching as an adjunct was incredibly fulfilling for 5 years, and I stopped in order to pursue other projects and focus on creating for awhile. I’m quite sure that I will return to teaching in some capacity at some point in the future. I loved “putting up” with you guys! We sure did have some great crits! Your kind comments are appreciated, and I wish you all the luck in the world. I know you’ll make it happen.

I agree with Michael. I’m glad you were my professor. Also you are really cute!

Your slightly off topic comment has simultaneously made me blush and consider moderation of comments. You are too kind :)

Thank you for sharing the photos. They are wonderful. Are the photos retouched?

Hi Giovanni- Thanks for the kind comment. I have only retouched some dust from the scans.

Hey man…beautiful pics by your grandfather…I’m doing a project about the South Side and would love to chat some time. I’m using a polaroid and some of these shots remind me of the work, places i’m shooting…funny…peace,
jon lowenstein

Hi Jon- I love all of your South side images! Feel free to call as it would be great to hear more about your project.

James! Great update on your web site.
The lady in the rocking chair is Grandma Parks.

Well done on your work.

Thanks bill and great to hear from you! The pics you sent me are so cool.