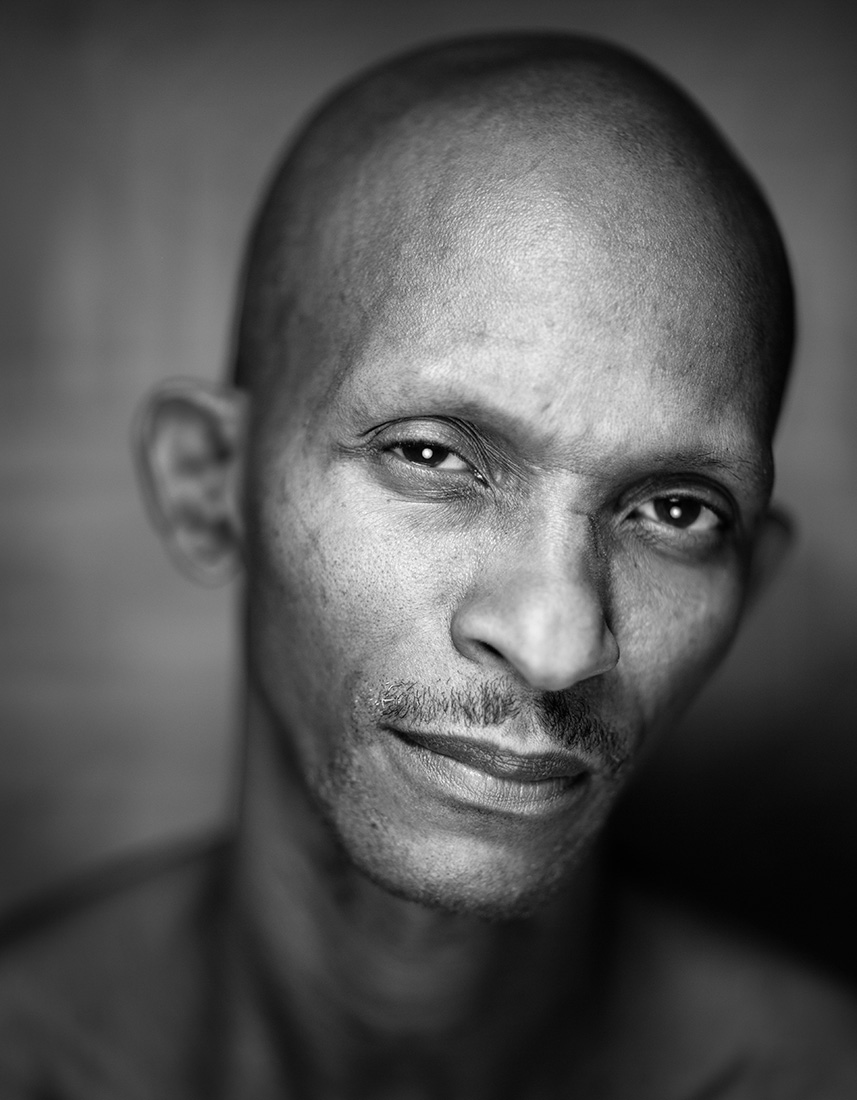 This morning I was cleaning up my digital desktop and came across this picture of my friend and fellow artist Victor Matthews which I made back in late March of 2013 as he was preparing for the Venice Biennale.

I’m recalling the evening with a smile as I type this. We had planned to make a couple of quick photographs and then head out for a beer.  Just as I’m wrapping things up, in walks Salman Rushdie, and Victor greets him with a hug and introduces me.  After a pleasant discussion about art, smart phones, and a few other things, Salman proceeded to give me a synopsis of what he had just written about Victor’s work:

The “white paintings” of Victor Matthews, instantly recognizable, and like no other work on the contemporary American scene, are ludic, affectionate dreams of New York, like portraits of an all-white Oz, with a white brick road (Broadway) snaking through a white metropolis that might, if you looked at it through green glasses, look almost like an emerald city. Matthews’ New York has its own intimate iconography. Yes, the city’s tall buildings and great bridges show up, watched over by a benignly radiant white sun, but a smaller, more everyday, human-scale world, made up of hydrants, bicycles, water towers, and sneakers – maybe the sneakers above all else – is where the heart and wit of the works is really located.  (The often skanky pigeons of Manhattan are transformed, naturally, into white doves.)   Orchestrating and organizing these images, so that they seem to grow in and out of one another, is Matthews’ wonderfully supple, metamorphic sense of line, a dancing, fluid entity whose movement is dictated by pure instinct, by the moment of contact between artist and canvas. Matthew trusts his line, and the “decisive moments” that make it stretch, curl, zag and flow. Like a jazzman making rhapsodies in white, he follows where the music leads.   For this Venice show, he has broken new ground, finding a way of pushing his white city into three dimensions. These new sculptures exist in the same world as the paintings, but are somehow even more mischievous. Those upturned sneakers atop these piled-up mountain-cities make you smile, but they also celebrate the primacy of the quotidian over the élite: the victory of the city street, and of the New Yorkers who walk it.   Salman Rushdie New York City Spring March 29th, 2013

The three of us then proceeded to a nearby watering hole where we talked more about art and relationships, and shared whiskey and laughs.

Below is a film I made about Victor and his work, which I think I’ve shared before.